Top 10 X-Men Super Powers Everyone Long to Have

Is there anyone who didn´t dream about having supernatural or paranormal abilities? Everyone loves super powers and superheroes! In fictional universes presented in movies, books or comics, these super powers can be obtained by accidents, mutations or they come from using particular objects. In some cases, of course, these powers are inborn. X-Men are the group of heroes with supernatural abilities created by Marvel. Members of this group have their abilities because of a genetic mutation called an X-Gene. And here are some of them: 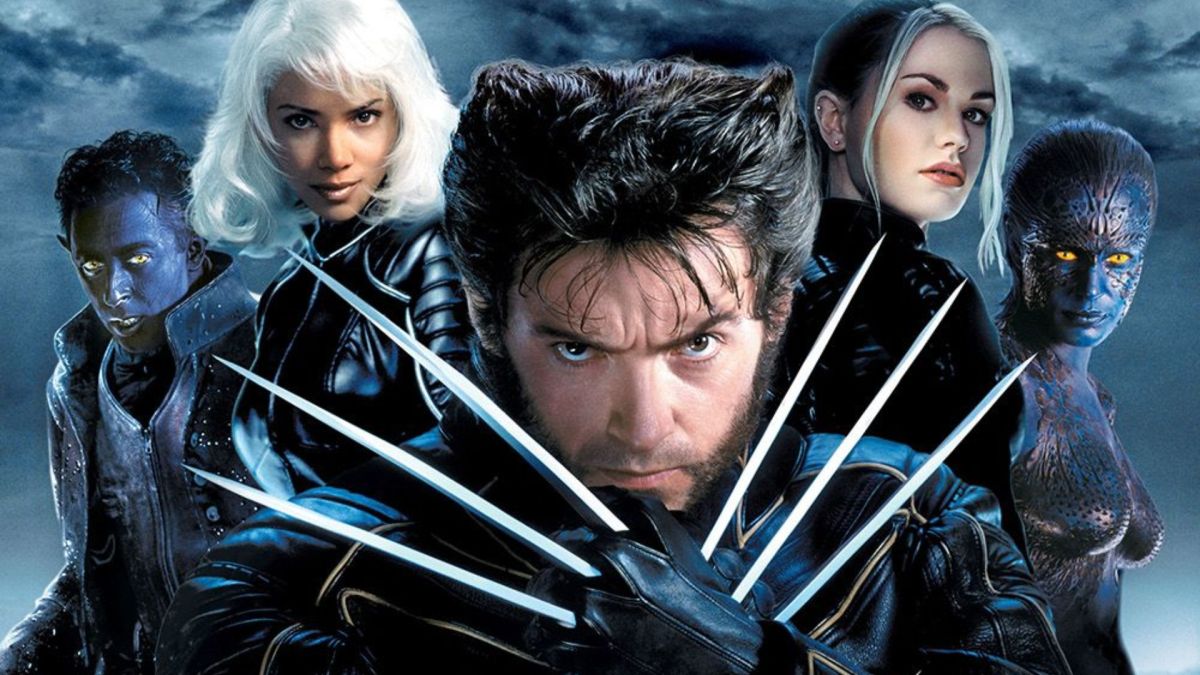 This superpower was dreamed about by people long before an X-Men existed. In fact, it is one of the oldest of all human dreams – to be able to fly. In the X-Men universe, it is used by a character named Angel. Thanks to the mutation, large bird-like wings appeared on his back and he learned to accept them and to use them despite his father´s efforts to cure him. 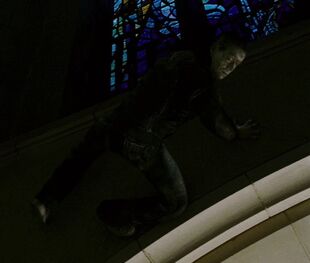 Another of X-Men superpowers is the unnatural strength and reptile-like ability to climb the walls. In the X-Men universe, it is possessed by Anole, or the Lizard Man. It is also a seductive idea to be able to get over any wall, regardless of its height. Anole is the member of the Omega group of mutant outcasts but helped the Brotherhood of Mutants with the destruction of a mutant cure. The attempt succeeded but Anole has lost his abilities during the attack.

Possessed by the character named the Apocalypse (his real name is En Sabah Nur), it was used as an explanation of the building process of Egyptian pyramids as the Apocalypse used it to move heavy stone blocks of the pyramids using his powers of telekinesis. Telekinesis is one of the quite common super power used in many other movies or books. 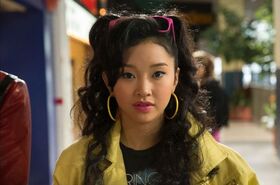 Ability to shoot electric charges from one’s own hands is not reserved to Star Wars´ Emperor Palpatine only. In an X-Men group, a young girl named Jubilee can do the same. She has gone through some tough times when she was kidnapped by enemies and later rescued by other X-Men. 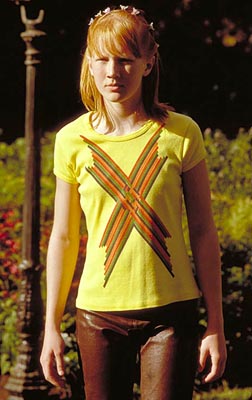 Using sonic waves to do some damage is not only a domain of sci-fi movies and comic books. Weapons based on sonic waves are being tested for various usage including to pacify crowd during the protests etc. Among X-Men superpowers, this one is used by Theresa Cassidy called Siryn. She has used her ability also to warn others when mutant´s institute was raided by enemies.

Another useful ability. It would be nice to hear and see at great distances. James Proudstar called Warpath could do it in X-Men. As his ability can´t do any physical harm and is therefore not so useful in direct combat, Warpath is not considered as strong as the others. But the truth is that this ability is very useful for any team he is included in.

This uncommon and quite specific of the X-Men superpowers, long, prehensile tongue can be used (along with supernatural agility) by a mutant called the Toad. With an experience of being a member of an all-mutant team in Vietnam, he was very useful for his friends. However, the Toad was killed by the lightning. Shooting acid projectiles of several kinds is an ability which can be found in many comic books, sci-fi movies, and computer games. Angel Salvadore called Tempest could do it. And she is also able to use her insect-like wings for a flight. What a beautiful combination of super powers! To control the weather is a dream of many people. With a limited success, it is being tested. But the results are far from what the beautiful mutant named Ororo Munroe could do. She is nicknamed the Storm and it is very suitable name for her. Lightning is the most popular of her weapons but freeze or tornadoes are impressive as well.

And here comes everyone´s favorite character with his abilities – Wolverine. On each of his forearms, he has retractable claws which can be used as powerful weapons during the combat. While Wolverine also has a powerful healing ability and super-strong bones, the combination of these abilities makes him a very dangerous enemy and a very welcomed ally.

This list is only a tasting of what Marvel’s universe of the X-Men has to offer. An ever-growing list of X-Men superpowers is limited only by the fantasy of the creators. With new parts of the saga on their way, we can look forward to more interesting and exciting super powers and we can dream about having them ourselves!