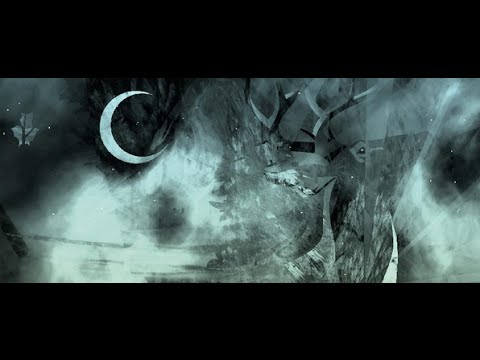 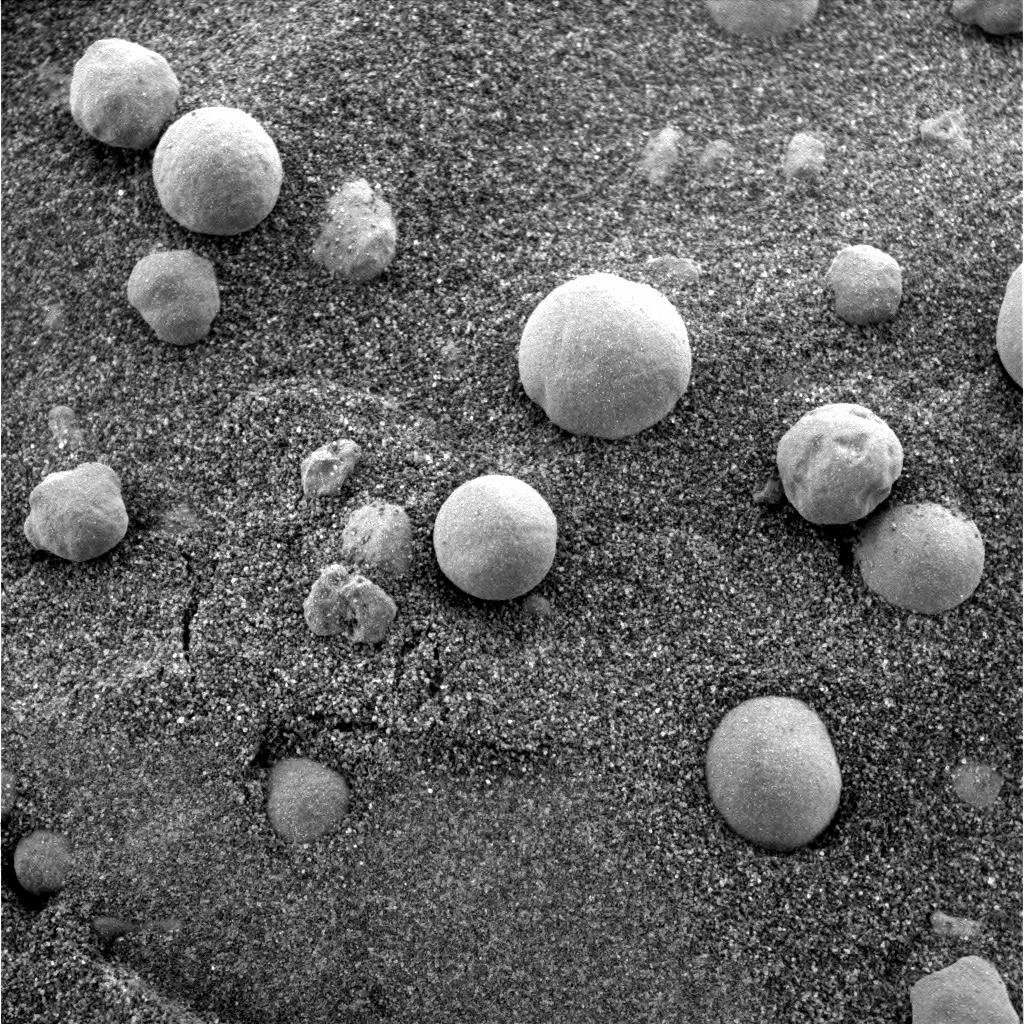 In 2004, a team conducting an exploration on Mars discovered some unique blueberry-shaped formations on the surface of mars. Some professionals suggested that these might be made up of hematite. It may also prove the sign of the presence of water on mars in the past. But there is no clear answer to what these things are and it remains one of the unexplained mysteries. Scientists are still searching for the answer.

The image below is not a computer-generated image as some people may think. It is a photograph which was taken by Robert LE Serrec in 1965. Nobody knows even today what that fish-like huge thing under the water was. It is one of the strange unexplained mysteries of the world. The image below is one of the many observations made by the early satellites in the 1960s. It shows a gigantic unidentified object orbiting the earth. Even the best professionals could not identify what it actually is. Since then, the black knight has been continuing to appear in space after regular intervals. 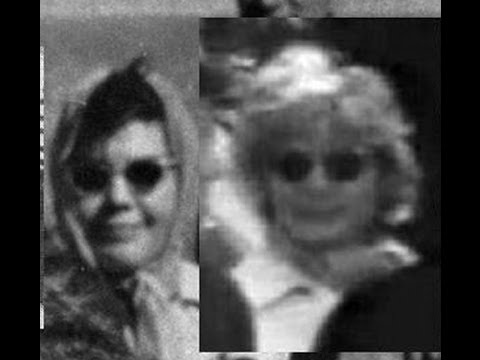 In 1963, the 35th president of the US, John F. Kennedy, was assassinated by a gunman in Texas. When the footage was checked, a strange woman appeared in the scene. She was wearing a brown overcoat and was seen in many pictures. After the incident, FBI and other agencies tried their best to identify the woman, but all efforts went in vain. Even today, they have no idea who she was and where she came from. It remains one of the strange unexplained mysteries today.

The following picture depicts a woman talking on a cell phone in front of the premier of Charlie Chaplin’s movie “The Circus.” Nobody knows who she was and how she got a cell phone at that time. Many claim it as a proof of time travelers. It still remains one of the  real unexplained mysteries.

A group of scientists, teachers and students participated in a science camp in Norway to study about Hassdalen Lights. In one clear night, a person took a photograph using a 30 minutes exposure and found a weird shape of light. When the spectrum was analyzed, it was discovered that the source of the light was made of silicon, titanium, iron and scandium. The light is one of the unexplained mysteries to scientists even today. In 1989, one day after the government crackdown on the ongoing protest in Beijing, a guy was seen protesting alone and standing in front of armed vehicles. Who was this man and what happened to him later is one of the real unexplained mysteries. The mystery man is famous because of his fearless attitude and courage to stand against the tyranny.

Jim Templeton was enjoying a one-day trip with his wife and daughter in 1964. He took some photos of his daughter at that time. When he saw the photos, he noticed a mysterious person in the background of a photo. Who he was is one of the strange unexplained mysteries. Jim also contacted the photo studio and they confirmed that they did nothing while developing the picture. 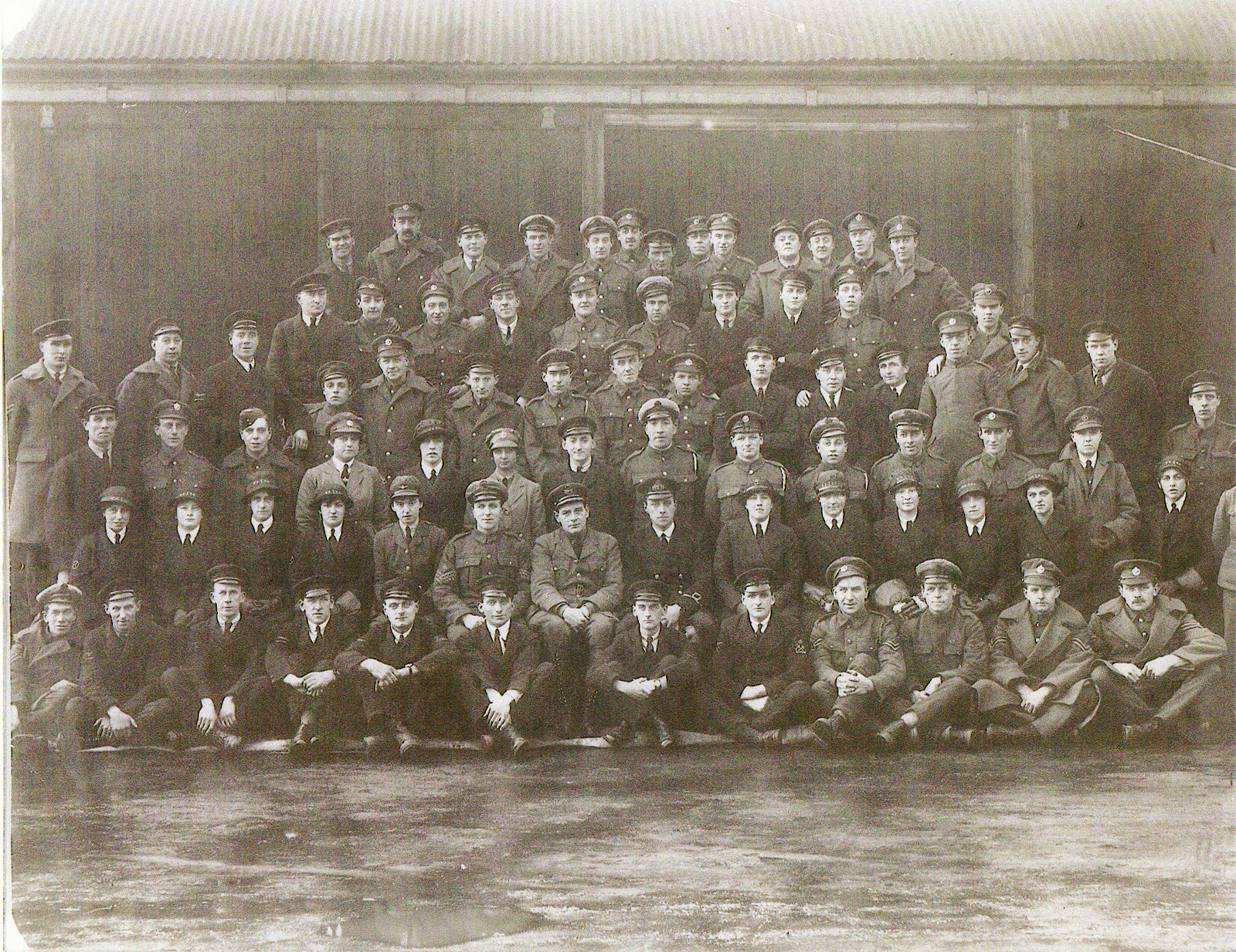 Below is the image of the members of Goddard Squadron that participated in the World War One. Behind one of the officers is the face of a person recognized by the other members to be of an air mechanic. But what interesting here is that the person was actually killed two days before the photograph was taken. From where this guy came is still one of the unexplained mysteries.

There is nothing wrong in the picture below, or is there? This photo was taken by the Apollo 17 during the flight to the moon. The photo was listed as blank but it was not really blank as it had revealed a pyramid-like structure when adjusted. It is one of the strange real unexplained mysteries.

Visit us for more interesting articles.