Supernatural events are very rare but they still occur. It has been seen in the past that these natural incidents amazed the world and no one knows how they happened. However, they always attract the attention of people since the human mind is curious to know the unknown. Below mentioned is a list of the top 10 supernatural incidents that amazed the world. Here it goes:

The Miracle of the Sun is one of the supernatural incidents that amazed everyone. It happened on 13th October, 1917. The fact that makes it even more interesting is that almost 100,000 people witnessed it live. The sun suddenly started changing its colour and it happened for almost 10 minutes. The sun also started to rotate and spin like a disk. It is one of the most amazing natural incidents ever happened in the world.

Well, university is not where you only brighten your future. Some weird incidents can also happen there.  Room no. 428 of the WHIO University is known as haunted and many people are afraid to go there. So it has been sealed permanently. Students and teachers reported that they heard many weird sounds coming from the room and they even saw some furniture that were flying there!

A giant turtle was discovered in New York in 1997. The turtle was even capable of snapping a man’s hand in one bite. It was captured and sent to the laboratory for test. After the examination, it was declared prehistoric! The question arises is where that monster turtle came from?

After the heavy snowfall in the Devon region of the United Kingdom in 1885, some huge footprints were left behind. People simply had no idea where they came from. Such natural incidents usually don’t happen after snowfall. They were named as the Devil’s footprint and still no one knows where they came from. 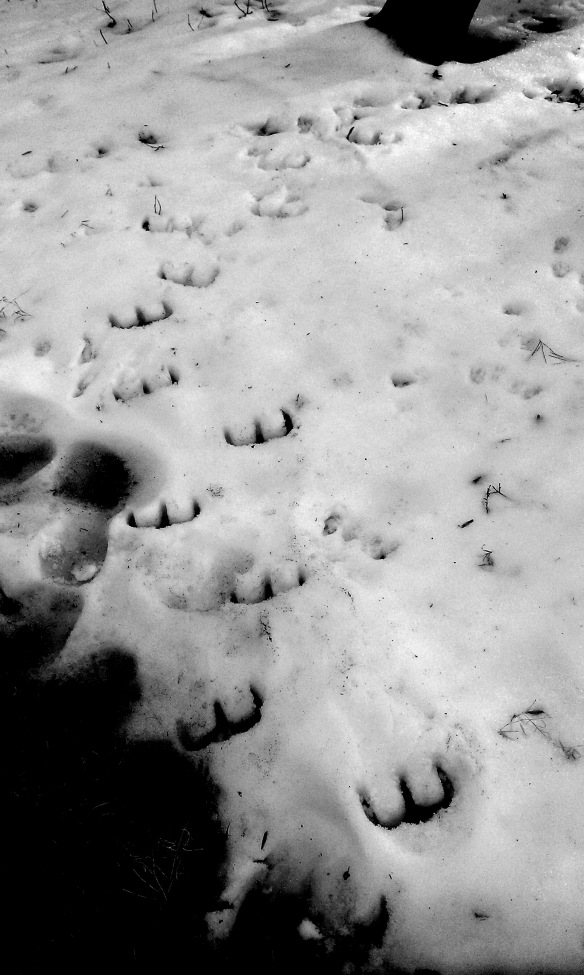 Mansion is one of the famous recording studios in Los Angles but it is also known as the house of evils. People have seen many strange things and creatures there. A prominent female actor claimed that she was sexually abused inside the house.

Image Credit: my Haunted Life Too

9 hikers were killed in 1959 when they were climbing the Ural Mountains in Russia. These mountains were the top choice of the hikers and mountain climbers at that time. However, the cause of their death is still unknown. Many researchers and curious people visited this place to know more about what actually happened there. But the answer to what actually happened is still unknown. Such supernatural incidents in the world can make you feel very down. Moreover, the dead bodies of the hikers were not normal because some of their tongues and eyes were missing.

The decomposing bodies of two technicians were found on a hilltop in Brazil. Both of them were wearing a formal dress and lead mask. Waterproof coats were also worn by both of them. The men had towels and notebook with them. There was no injury in their bodies and no one knows how they died. Such supernatural incidents are rare and very uncommon.

One of the most famous supernatural incidents in the world occurred in 1976. Four men reported that a massive orb engulfed their canoe. According to them, the orb beamed light on them before it disappeared. When they returned back to the camp, they witnessed the fire was ready! What happened there and where did the orb came from is still unknown and that’s way it still is a mysterious supernatural incident in the world.

It is one of the most horrible supernatural incidents in the world. Doris Bither claimed that a ghost frighten her and her children every day in her new house. No one believed her when she said that. But after some investigation, it became clear that something was wrong in that house.

Visit us for more interesting articles.