We admire them when we see them on our screens because they seem to live a great lifestyle. What we don’t know is that the British royal family is just like any other, complete with secrets of its own. However hard it is to believe, it is not a perfect family; find out why as we list down the top ten secrets about British royal family. We know Queen Elizabeth as the unmarried virgin who made history as the only Virgin Queen but was she really a virgin all her life? Some sources tell us this is among the dark secrets of the British royal family as Elizabeth had a number of intimate relationships with male courtiers like Lord Chancellor Christopher Hatton, her young male friend Robert Devereux (Earl of Essex) and Sir Walter Raleigh. She however loved the Earl of Leicester, Robert Dudley and was quite open about the relationship which is rumored to have brought forth a number of children.

This too is among the mysterious British royal family secrets which shook the whole world. Remember the love of Queen Elizabeth’s life, Robert Dudley? Turns out, he had a wife named Amy Robsart who died mysteriously at the time the queen had allegedly decided to take things to the next level with Robert in September 9, 1560. Some reports say that her husband Dudley struck her twice before throwing her down the stairs while some believe the queen herself ordered the murder. This will forever remain as one of the secrets about British royal family since investigation into the truth of the matter was closed centuries ago.

8. King Edward VIII may have been a Nazi sympathizer

The news of King Edward VIII abdicating the throne to marry American Wallis Simpson comes in at the eighth position of the dark secrets of the British royal family. At the time, nothing seemed out of the ordinary and everyone believed it was another great love story. After their union, the pair began visiting Hitler’s family and many historical sources point to the fact that they were carrying private information to the Germans. Reason for this; the Nazis would reinstall Edward’s kingship once they won the war.

The subject of British royal family secrets is not complete until you mention the interesting story of Richard the third. He had a string of bizarre and scary tales none of which come closer to him killing his two young nephews. According to history, Richard III sent the two boys to the Tower of London then murdered them just so the throne could be his for a long time. This is also among the secrets about British royal family which will remain that way since Richard III never confessed to his crimes.

6. Jack the Ripper belonged to the royal family 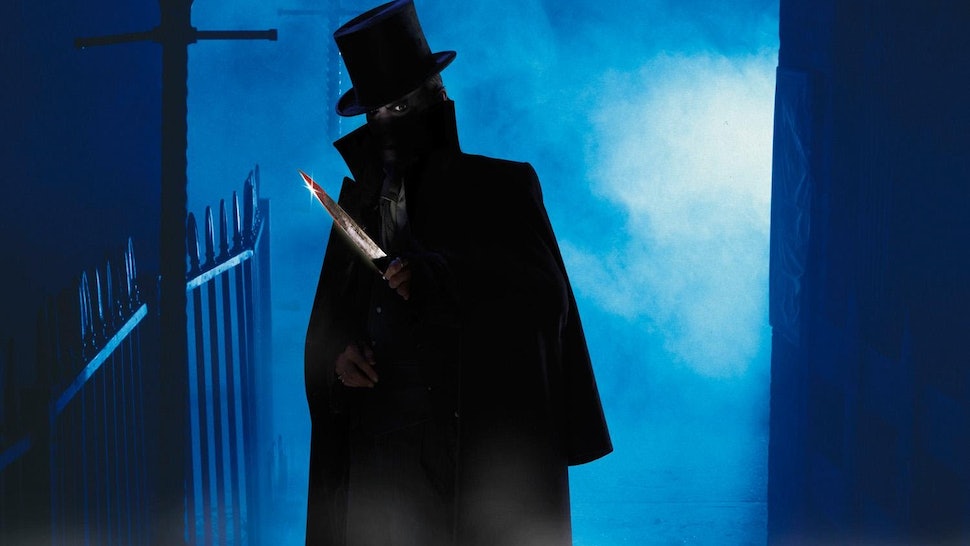 What a name! He got it as a result of his horrible acts of murder known in every corner of the globe. What makes this tale among the dark secrets of the British royal family is the mere fact that albeit Jack not being an outright member of the royal family, many believed he had a royal lineage perhaps as Queen Victoria’s grandson. 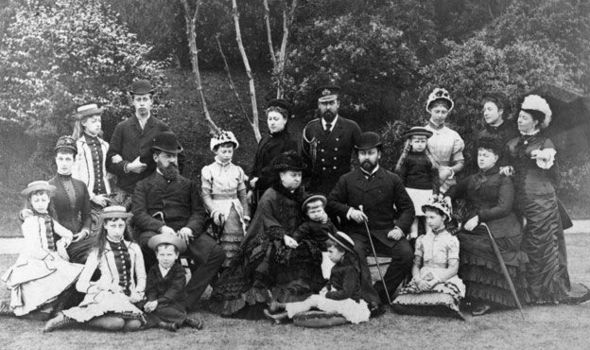 Queen Victoria’s husband Prince Albert unfortunately died in 1861 leaving behind a window in charge of the throne and their 9 children. Things were tough for the queen who apparently found comfort in the arms of her Scottish manservant, John Brown. The most surprising thing about this relationship is that despite it being among the British royal family secrets, life went on like nothing strange was taking place. This is one of those sad and unimaginable secrets about British royal family. In 1905, a son was born to the British royal house when King George V and Queen Mary were the leaders of the country. Everything was okay until Prince John (the youngest child of the couple) developed epilepsy. To avoid public embarrassment, the poor boy was taken to an isolated safe house away from prying eyes of the public. As we term this as one of the dark secrets of the British royal family, such an act was considered very normal in such social circles. Prince George, Duke of Kent, may have followed the footsteps of his brother King Edward VIII who thrived in appeasing Adolf Hitler. Apart from this, he contributed to the British royal family secrets by abusing drugs and being bisexual not mentioning his extra marital affairs. His plane mysteriously crashed in 1942 raising suspicions about possible assassination.

2. Prince Charles may be a descendant of a vampire family

The idea of Prince Charles having originated from vampirism makes it home to the list of secrets about British royal family. History states that the Prince of Wales shared DNA with a Romanian ruler known as Vlad (the Implaler). The ruler was widely known for his notoriously violent and brutal past. Vlad was also believed to be fraternizing with the supernatural beings in his life time, a tale that inspired the popular drama Dracula.

Queen Elizabeth did not go down history lane as the “Virgin Queen” for nothing- turns out it was a decision made out of fear. Fear that her husband would be stumbling block to her duties to the throne. According to her, she was actually marriage-except to England and not any man. Since many people are unaware of this truth, this is among the greatest British royal family secrets.

These 10 dark secrets of the British royal family are a tip of the iceberg. Hundreds others exist in literature, movies, story books etc. This is solid proof that power is not happiness. Sometimes all you need is peace of mind and not greatness and wealth. That said, thank you for reading the article, we hope you enjoyed it. Catch other interesting reads on this website whenever you can.