To solve a mystery can have a lot of meanings. One can imagine a scientist exploring the deepest corners of the universe or the Indiana Jones in catacombs under the old church in Venice looking for a grave of a knight Templar. In fact, both are doing their job in the never-ending quest for knowledge. It is knowledge which is direct opposite to the mystery. Sometimes it takes usage of some new experimental method, sometimes it takes just an original idea, sometimes it takes a portion of luck to solve a mystery. In the following list, mysteries which were exciting minds of thousands and became iconic through the time are listed. All of them have something in common, all of them were solved. Although it can be said that we have lost the beauty of these mysteries by solving them we should not mourn for that. A countless number of so-far unsolved mysteries is still out there and new ones are being born every day. So, enjoy the list of these historical mysteries solved! 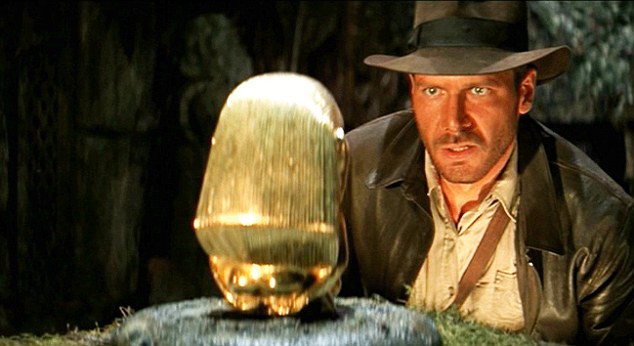 Is it really the posthumous imprint of Jesus Christ´s body on this piece of the shroud? This question excited billions of people, both Christians and others. If so, it would make it the most valuable relic of the largest church on Earth. The shroud was a subject of extensive research and while the identity of a man or exact technology of its creation is unknown, we can be pretty sure that it was not used to cover Jesus after his crucifixion. Thanks to the carbon-dating, we can say that the shroud can be dated back to 1260 AD. One of those mysteries solved which will still be true to a huge portion of people despite objective findings…

9. What Happened to the People of Nazca? 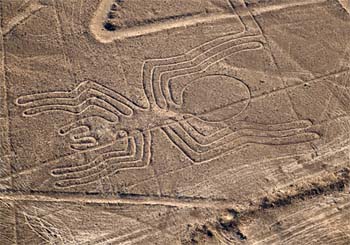 Around 500 AD, there was a fascinating civilization at a place called Nazca in Peru. These people created fascinating geoglyphs known to most of the today´s people. The sudden demise of this civilization inspired a lot of fantastic theories including those about UFO intervention. Truth is that it had nothing to do with aliens but it had a lot to do with ecology. It seems that they cleared so many huarango trees that their environment was not sustainable anymore. Without these trees, the soil could not hold the water and food could not be grown. Not as sexy as UFO but much more realistic.

8. What was the Cause of the Hindenburg Explosion?

A Huge explosion of the German airship Hindenburg in New Jersey in May 1937 is known to everybody. Also, everyone knows that it was the hydrogen what exploded there. But where was the gas leaking? And what was the igniter? In 2013, a group of engineers and other experts created a simulation of what most likely happened – a leaking gas valve and the fact that the Hindenburg was charged with a static electricity from a thunderstorm created an explosive combination – literally. Another of world mysteries solved…

Zachary Taylor was the 12th President of the United States. His sudden death in 1850 sparked a lot of conspiration theories about his assassination. After all, he was a strong opponent of slavery which was not a very popular stance for many people of that time. Also, his described symptoms were very similar to the arsenic poisoning. However, the modern forensic analysis of the samples obtained after his exhumation revealed that cause of his death was purely natural. It seems like another historical mysteries solved. 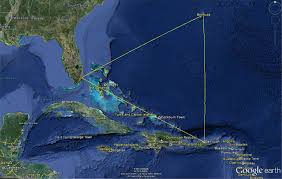 Maybe the most iconic of all mysteries is based on the assumption that unusually high number of ships and planes are being lost in this area more than in other areas. It´s almost funny image – the biggest of all world mysteries solved by the statistic. The careful analysis has shown that there is an anomaly in a number of accidents there compared to other areas. The Bermuda Triangle is nothing special.

5. The Murder of Tycho de Brahe?

For a long time, there were two competing theories about the death of famous Danish astronomer working for the emperor Rudolph II in Prague. First was based on a story that Brahe was so polite that he didn´t want to leave the table to relieve himself during the dinner with the emperor so his urinary bladder burst. The second theory said that Tycho was poisoned by mercury, maybe even by his junior colleague – Johannes Kepler. None of those two theories was right. First one is just impossible from a medical point of view. And as the recent analysis has shown that Tycho had no levels of mercury that could cause the death, the second is also dismissed. We still do not know the exact reason of his death but the two main theories are dismissed.

Richard III was the last English king to die on the battlefield. We knew that Richard died in a battle after two years of reign. However, the location of his remains was still unknown. Until 2013… His grave was discovered under a car park in Leicester. Sometimes it´s like that, mysteries solved in an unexpected way… 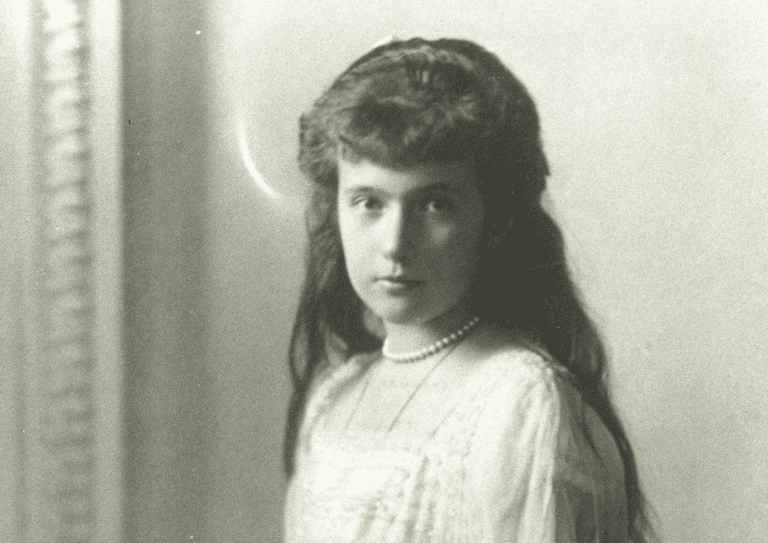 For a long time, the secret fate of Princess Anastasia was one of the greatest historical mysteries, solved now it is worth to read about it. During the Bolshevik revolution, Czar Nicholas II was executed as well as his family. All remains were found except those of his daughter Anastasia. As usual, a lot of theories emerged but when her remains were found in 1991 near the place of the death of her family and when the 2008 DNA test proved that they belong to her, the mystery was solved.

2. How They Built Pyramids?

This is an evergreen. There are still people who say that it was not possible to move large stone blocks with pure muscle power. According to these people, the intervention of some extraterrestrial power was inevitable. However, there were numerous experiments that proved the possibility of moving the stones using a sled. Another of world mysteries solved without UFOs.

In 1908, a huge blast over a remote Siberian area called Tunguska as the local river lightened up the sky. 770 square miles of the forest were leveled. The energy of the explosion was 1000x higher than that of Hiroshima. An expedition reached the place in 1927 but found no crater. Because of that, fantastic theories of UFO (again…) or anti-matter raised. Recent investigations lead to a conclusion that a meteor was responsible for it.

So, these are world mysteries solved. But if you are not satisfied with the explanation of the Bermuda Triangle, read our Top 10 Incidences of Disappearance in Bermuda Triangle.