For about 50 minutes, 17 years ago this was one of the moments of the world stood still as Dylan Kebloid and Eric Harris killed 13 students and wounded 24 (21 through gunfire) before opening fire on themselves. This day remains one of the darkest moments in history till this day and opened the world to the dark reality of gun control laws.

One of the dark moments in history will always be the explosion of German airship Hindenburg during an attempted docking at Lakehurst, New Jersey. This event that led to the death of 36 people is amongst the historical moments of the world due to the impact it had on passenger airships till this day. It effectively ended the use of passenger airships across the world.

No list of moments of the world stood still will be as significant as Pearl Harbour. On 7th December 1941 a surprise military attack was carried out on the US naval base located at Pearl Harbour in Hawaii by the Imperial Japanese Navy. The attack and the resultant death of 2,403 Americans officially commenced America’s involvement in the Second World War.

7. The Sinking of the Titanic One of the most shocking moments in history is the sinking of a ship that was previously considered unsinkable. The Titanic was built with the most modern shipbuilding technology of the time to withstand the most adverse aquatic conditions. This did not stop 1517 from dying when the unsinkable ship sank after crashing into an iceberg during its maiden voyage on 15 April 1912.

6. The bombings of Hiroshima and Nagasaki

Between 129,000 and 245,000 civilians and soldiers (about 20,000 soldiers) were killed when the United States dropped atomic bombs on Hiroshima and Nagasaki in Japan bringing the Second World War to a conclusion. The moral and ethical justification for one of the gloomiest moments in history has been continually sought decades after these events. August 6, 1945 remains one of the saddest moments of the world stood still. The entire city was leveled to the ground.

Not all of the historical moments of the world had a devastating impact on humankind. Some like the launching of the Sputnik 1 on October 4, 1957 by the USSR which became the first man-made object to orbit were quite uplifting. Even more historic moments in history was the November 3 (same year) launching of Sputnik 2 which carried the first living object – Laika, a dog – into orbit. The effect on the US space program was significant as it immediately began rapidly investing in its space program.

4. The killing of John F. Kennedy 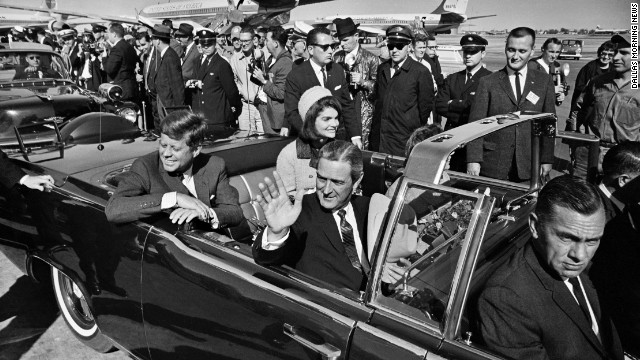 3. Neil Armstrong walks on the moon

Neil Armstrong became the first man to walk on the moon on July 21, 1969. This day is marked amongst moments of the world stood still for the remarkable comment by Neil Armstrong of “one small step for man, one giant leap for mankind.” Also participating in one of the historical moments of the world were Michael Collins (stayed on board) and Buzz Aldrin who soon followed Armstrong after he made his historic footsteps. 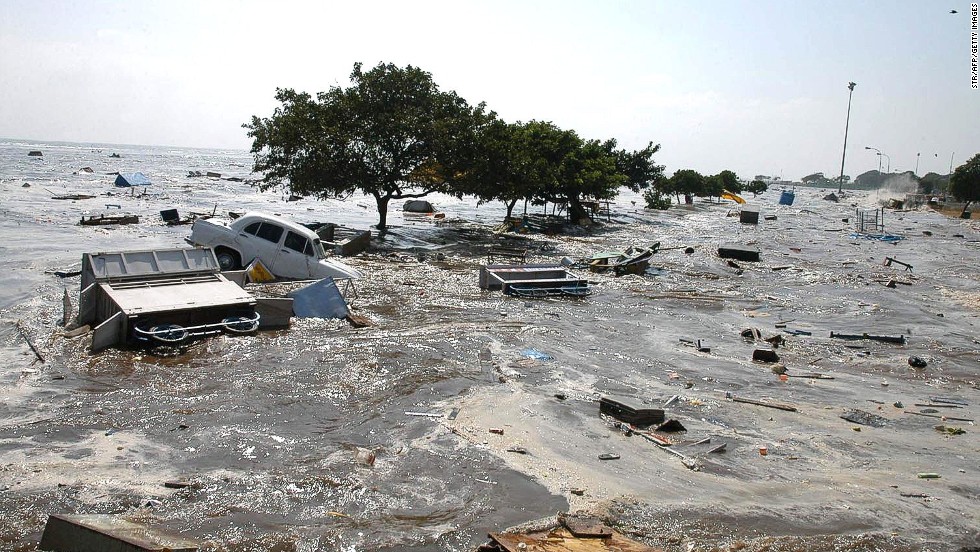 One of the most devastating historical moments of the world would be the Tsunami – initiated by a 9.1 magnitude earthquake which occurred in the Indian Ocean which occurred across 14 countries on 26th December 2004 killing 285,000 persons. What makes this one of the most horrific moments in history and amongst the most destructive natural disasters in history was how it wiped out the entire province of Aceh in Indonesia killing 221,000 people.

1. Obama elected as US President

In one of the most historical moments ever – something that even Martin Luther King never imagined could have occurred less than a century after his famed I have a dream speech – President Obama became the first African American to be elected into the White House on January 20, 2009.