A pack of playing cards called Tarot first appeared in the late medieval Europe. Especially in France and Italy, several card games were based on them. Since the 18th century, Tarot cards are being used as a tool for fortune-telling. The real Tarot cards set has four suits and each suit has fourteen cards (ten numbered cards and four face cards). In addition to these cards, 21-card trump suit and one special card called the Fool are present in the set as well. It is definitely not the aim of this article to speculate neither about the true nature of the Tarot cards functionality nor about the skepticism connect to them. After all, you probably have your firm opinion. In this list, we will rather present 10 most common misconceptions tarot cards are perceived with by those who believe in them.

10. The tarot cards were first invented by gypsies

This is one of the very widely spread misconceptions about tarot cards. Of course, it is true that gypsy female fortune-teller is a typical image in the popular culture as there were undoubtedly a lot of them especially in 18th and 19th century Europe. But the truth is that there is no solid evidence for that. As written above, tarot cards were mentioned in the 15th century Europe and there is no reason to say that gypsies were somehow involved in its creation.

9. The tarot cards have the origin in an ancient Egypt

There is another one among the misconceptions about tarot cards connected to their origin. In the 1800s, French protestant pastor Antoine Court de Gébelin started to promote the theory that tarot cards are originated in an ancient world and they still hide the secrets of Egyptian civilization. His theory was based on a similarity of the word tarot and some Egyptian words. However, the discovery of the Rosetta stone and subsequent deciphering of the hieroglyphic language by Jean-François Champollion revealed that there is no connection between tarots and the ancient Egypt.

While it is sometimes stated that tarot reading will do some harm to pregnant women. Well, this is suspicious. At first, the question “Am I pregnant” is probably one of the most common one given to tarot interpreters. And secondly, most of them agree that this is nonsense.

7. Do not read tarots for yourself

According to experienced tarot interpreters, this is among common misconceptions about tarot cards. It is not principally impossible but there is a bottleneck – it is not so easy to do your interpretation objectively, without the influence of the subconscious mind. So, go and do it. At least, you will enjoy the fun.

6. It´s not possible to read tarot cards over the phone

Many tarot readers that it is not possible for any distance or medium to isolate reader from her (or his) customer. According to them, it is perfectly OK to read real tarot cards over the phone (or online as we are in the 21st century). It´s upon you if you will take this explanation or you will think that it is possible because the price of the minute of a call is so high. 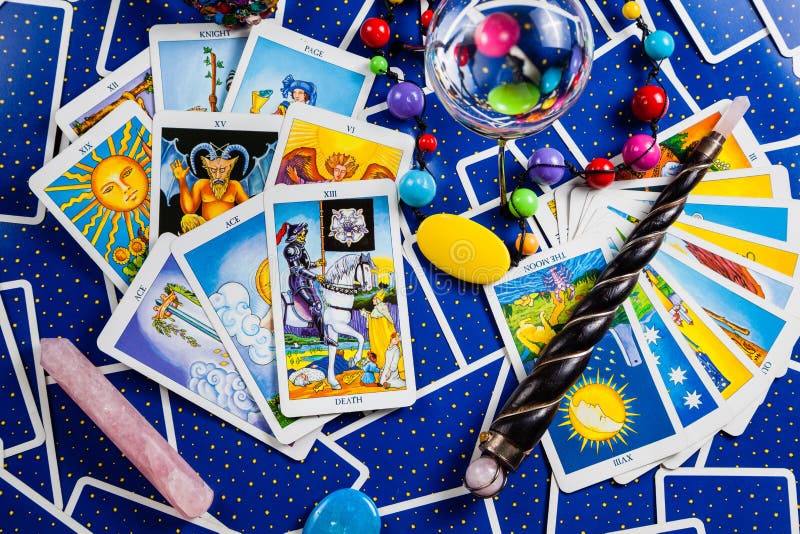 Tarot readers say that this is really one of the most common misconceptions about tarot cards. It´s not magic what drives real tarot cards reading. It is being said that it is all about psychic abilities and intuition which enables the reader to catch signals and cues. Now, this sounds quite realistic.

It would sound very strange to refuse the influence of magic on one hand and to say that a pure touch of someone´s fingers will bring the bad luck to the cards at the same time. As many tarot readers say firmly, this is nonsense.

3. Only psychics are able to read tarot cards 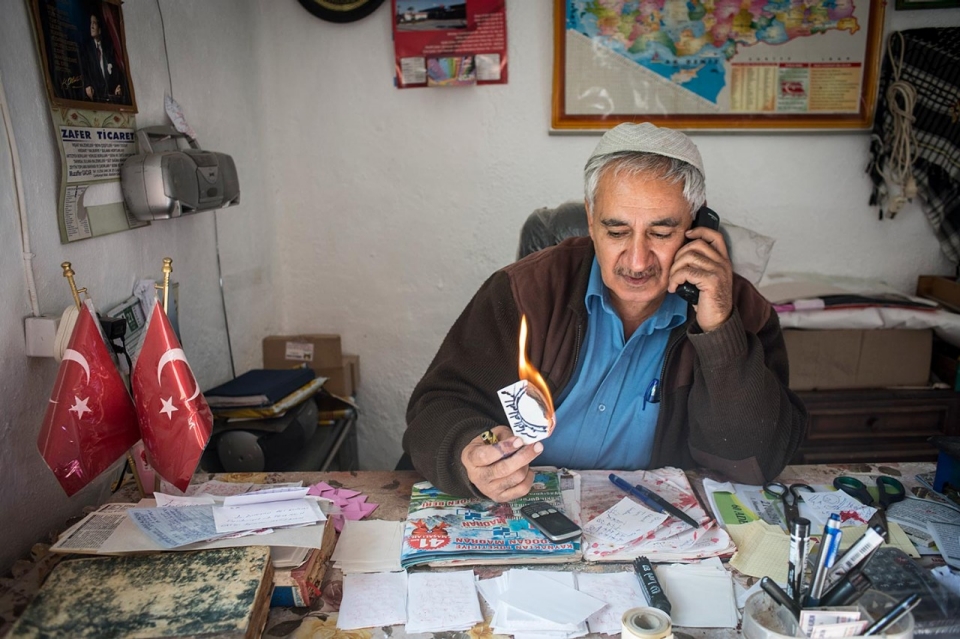 Some people can use their intuition naturally without any extensive training while other people need some formal training. This is the thing of importance for real tarot cards reading. A reader doesn´t have to be a psychic with magical capabilities. A reader should just be intuitive and perceptive.

2. Do not buy your own card set

In fact, most of the tarot card readers started with this activity by buying their first card pack themselves. If you want to start, don´t worry and by your pack today! It won´t do anything wrong.

1. The death card means that… you will die!

The biggest and most famous of all misconceptions about tarot cards. In fact, the death card signals change. Of course, the death is quite a change in your life but it is definitely not the only possible change. It can be an end of the relationship, a new job, marriage… Possibilities are endless.

It doesn´t matter if you believe in the real power of tarot cards to learn something new about them. I hope that this list brought some new information about this phenomena. If you are still in the mood for mystique, try our Top 10 Scarily Plausible Hauntings list!