Not only is she a leader of terrorism, but also a savior of citizens, she is known for large guns, skull motifs, and of course, the teasing of men through revealing clothing. Marvel villain mystique is indeed one of the most iconic marvel-based comic book characters. However, there are things that even the die-hard fans do not know about her. Did that capture your attention? If so, read on to discover the unknown. 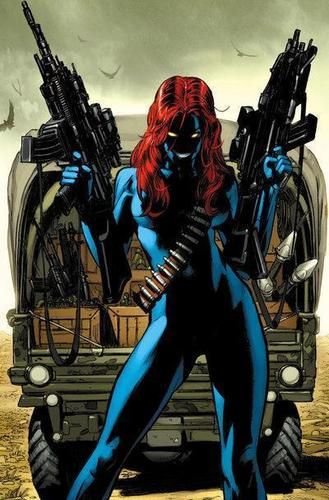 10. Mystique Is The Widow Of Late Charles Xavier

This might come as much of a shock to you as it did to the X-men. However, it was announced in the last will and testament of Charles Xavier, that he would be leaving his estate to his wife, Mystique. It was revealed that Tempus, the time traveler had caused ripples in the time continuum when she averted the birth of a powerful mutant named Mathew Malloy.

9. She Both Adopted And Raised Rogue

Although marvel villain mystique is a mother to several children, Rogue has been depicted as the one to which she cares the most for. Ironically, Rogue is not her biological daughter, she adopted her. Mystique adopted Rogue after she was consumed by guilt for not saving her own child. Between Destiny and Mystique, they had raised Rogue, initially due to the fact that it had been predicted that rogue would be a critical key in the future.

8. There Is A Blood Feud Between Ms. Marvel And Mystique In the beginning, it remained unclear to why marvel villain mystique burned with such an intense hatred directed towards Ms. Marvel. However, Chris Claremont, the writer of the comic books explained that this was due to Destiny’s prediction of the future.

It was foretold that Ms. Marvel would be the cause of a quantifiable level of harm to Rogue. In order to prevent this from occurring, Mystique intended to destroy Ms. Marvel. However, through doing this, Rogue absorbed the psyche of Ms. Marvel which inevitably caused Rogue to suffer for years ahead as well as Mystique losing her daughter.

7. Mystique Is The Mother Of Nightcrawler Mystique was also the mother of Nightcrawler. Although during her first meeting with the X-men, Nightcrawler was not aware of this, and therefore was left pondering at his similarities to Mystique. Later on in the story, Nightcrawler discovers that Mystique was indeed his mother, who had deserted him as a young child to save her own life.

6. Mystique Is One Of The Oldest Mutant

Although marvel villain mystique is by far, not the oldest villain in the series, she is certainly older than most fans realize. It was established that Mystique was first active in the 19th Century. However, through a dream sequence, it was shown that she was on a mission in the 1700’s in addition to this, she met Wolverine decades prior to the ‘Weapon X’ program. Leaving the age of the villain mystique in speculation.

Although throughout, villain Mystique is seen as a woman, there is still speculation to whether or not this was her original form. Writer Chris Claremont originally envisioned marvel villain Mystique in an open lesbian relationship with Destiny.

However, this would mean that Rogue would have had to have been conceived when the pair had sexual intercourse while Mystique was transformed into a man. However, this idea was scrapped mainly due to the Comic Book Code Authority, which restricts what can and what cannot be included in comic books.

4. Marvel Villain Mystique Was The Leader Of Freedom Force As Well As A Member Of X-Factor

Throughout the Marvel legends, villain mystique has been the notorious badass villain. However, she has had her moments in the past where she attempts to turn straight, and at times she even manages to become an outright hero.

A prime example of this was during the 1980’s. Mystique was responsible for reforming ‘The Brotherhood Of Evil Mutants” into “Freedom Force”, which was a U.S-sanctioned federal team. In payment to her team’s service, Pardons were negotiated for members of the team.

The highest-profile success that ‘Freedom Force’ achieved, was in the capturing of Magneto, who was brought in front of the world court to pay responsibility for his crimes against humanity.

3. Her Powers Have Been Enhanced Multiple Times 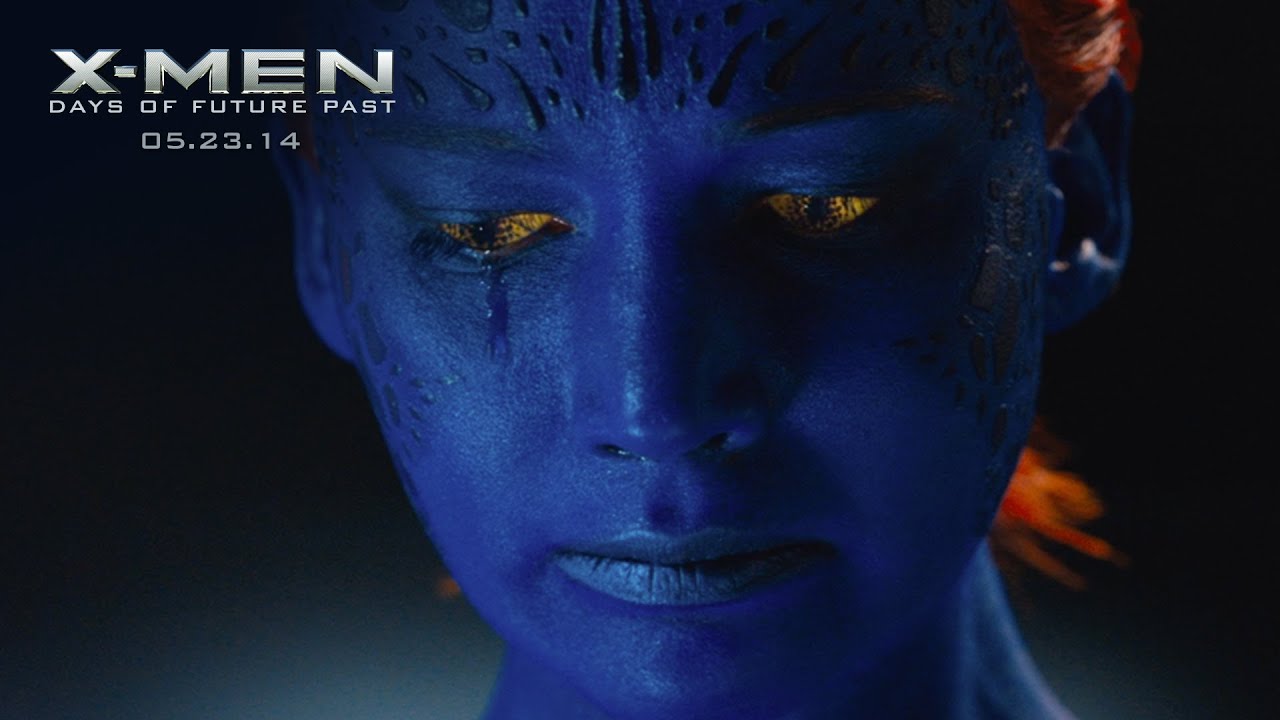 When Mystique was first introduced, her powers matched that of The Skrulls. She was able to shapeshift, however, her mass had to remain approximately consistent to that of her original form.

This changed for her in X-Men Forever, due to being exposed to a tremendous amount of radiation which acted as a catalyst to her powers.

After this exposure, she had the ability to change shape, regardless of the mass of her original form, in addition to this she enabled to shift her internal organs around and lastly, after being revived by Ninja Assassins of the hand, she gained the ability to change her scent, so much so that not even Wolverine could hope to track her. 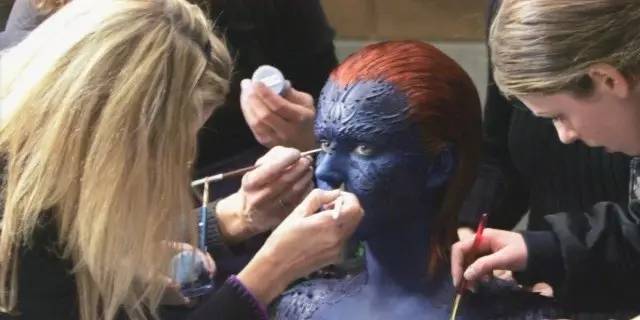 When the first actor representing Mystique, Rebecca Romijn took the role, the original make-up and prosthetics took over 10-hours to apply. This was not a process where Rebecca could afford to be modest either as the majority of the prosthetics were only applicable by hand.

During X-Men , First Class, the makeup team had managed to decrease the time taken to apply both the makeup and prosthetics to several hours. The actor in question that played the role of Mystique hated this process, which may be the reason behind Mystique’s original form not being emphasized as much throughout the movie.

1. SaberTooth And Mystique Conceived A Child Together

Throughout, villain Mystique is known to be somewhat of a tease. Therefore it came as little shock that Sabertooth and she had conceived a child together. The child goes by the name of Gaydon Creed, and after learning the identity of his parents develops a burning hatred towards all mutants. Due to this hatred, Graydon forms the anti-mutant group ‘The Friends Of Humanity’. However, despite being protected by both Mystique and Sabertooth, his life was cut short in an assassination to dissuade his followers.

Through this article, we can see that the mysteries surrounding Mystique in both her past as well as the present delve a lot further than was first believed. If you found this article interesting, be sure to stay up to date with some of our new intriguing posts that are released daily.