Top 10 Misconceptions About the CIA

Are you a fan of good spy stories? Is James Bond your personal hero? And most importantly: do you want to be a secret agent yourself? If so, you may be surprised how different the reality is from action movies and spy thrillers. And it definitely doesn´t apply only to British secret service and its most famous employee, 007. It´s all the same about the CIA. So, what are the biggest misconceptions about CIA? Here is the list of some of them.

10.Every CIA employee is the secret agent

Nope. The CIA needs people of various fields of expertise. You can find analysts, case officers, technology experts and a lot of support staff. On top of that, very often, spies are ,in fact, foreigners recruited by the CIA case officer to do some real spying. So, working for CIA doesn´t automatically mean to be a secret agent. Among the misconceptions about the CIA, this is one of the major ones.

9. The CIA has the power to arrest people 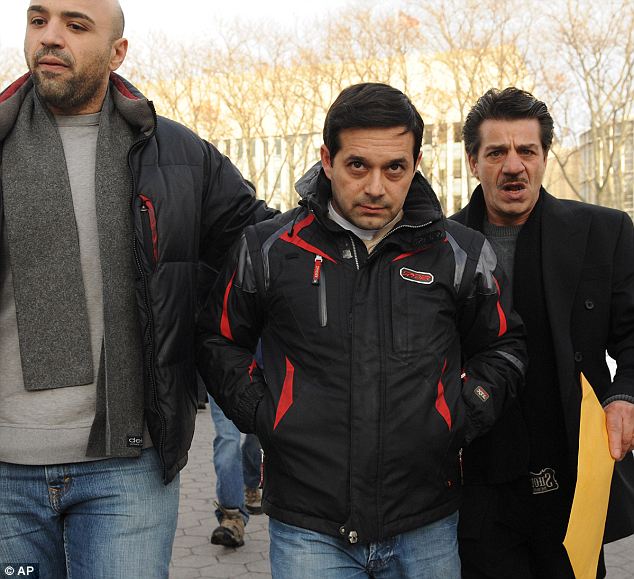 Other of famous misconceptions about the CIA is connected to its right to arrest people. In fact, the CIA doesn´t have a law enforcement authority. CIA agents are not FBI agents or policemen. CIA is here to gather information and of course, sometimes there is a cooperation between CIA and law enforcement authorities but CIA itself doesn´t do that.

8. You can´t have a tattoo if you want to work for CIA

No, it´s not true that all CIA agents must wear a tux and look like an aristocrat. There are any different people in the CIA including those with a tattoo. As America is diverse, the CIA is diverse as well.

This is another of big misconceptions about the CIA which come mainly from Hollywood movies depicting CIA agents who can do virtually anything. The truth is that the CIA must follow rules given by The National Security Act of 1947 and multiple Executive Orders. It is also a subject of control by two Congressional oversight committees, the House Permanent Select Committee on Intelligence (HPSCI) and the Senate Select Committee on Intelligence (SSCI).

6. It is forbidden to use social media for CIA employees

Don´t worry, it´s not that bad. Working for CIA doesn´t mean that you must break-up all of your social life. And using social media is allowed to you as well. You just need to respect the rules that were made mainly to protect your colleagues and your safety as well.

5. The CIA spies on American citizens:

This, again, is the wrong idea of what CIA is doing. While it is true that CIA can co-operate with FBI and other agencies during domestic operations to protect the national security and itself can conduct intelligence collection missions anywhere, it is a big misconception about the CIA that it collects information about domestic activities of US citizens. It is not.

4. You will spend most of your work time with gunfights and car chases

Don´t worry (or should we rather say sorry?). The work for CIA looks very different from what you have seen in the movies. However, gathering information vital for national security is an exciting job even without car chases through the streets of Beirut, don´t you think? It´s one of the most common misconceptions about the CIA that the Agency is something between police and army. This is really not the case…

3. You will not be in contact with your family while having an assignment

It´s not that bad. Your family will know where you are and they will have contact with you most of the time. Of course, there is a chance of a top-secret and highly classified assignment, In such cases, your contact with your family will be realized via a US Government intermediary. Again, most myths about the CIA and its methods come from movies.

2. You must have something very near to superpowers if you want to work for the CIA

It´s one of the biggest misconceptions about CIA that it employs only action heroes with a black belt in karate who are able to withstand electrical shocks. No, there are much more important characteristics you must have like, deep intellect, good decision making and dedication to serving your country and its people.

1. CIA employees are using top-tech secret gadgets all the time

OK, we will be honest. It´s true that CIA scientists are working on some really cool gadgets similar to those used by James Bond but the work of a real agent is definitely not full of those high-tech toys even they are using them from time to time.

OK, that was it: the list of some of the biggest misconceptions about CIA. And you know what? As we have ended with high-tech gadgets, why not to read about Top 10 Most Awaited Technologies?