A little over 56 years have passed since the bubbly and beautiful actress Marilyn Monroe died in a rather sudden death. But the dust around the cause of her death refuses to settle down. Some people remember her for her hour-glass figure and others, for her trademark red-lipped pout while for yet another group of people, Marilyn sticks in their minds because of her head full of golden curls. Some of the Marilyn Monroe movies such as “Some Like It Hot” and “The Seven Year Itch” help fans still feel close to the starlet even if her bones rot away in her grave.

Controversies of Marilyn Monroe’s death continue to spring up with the passing of time. No one has gotten to the bottom of what really happened. The reports say that on August 5, 1962, her naked body was found in her house, face down, and hands on her side. The autopsy showed that she died from drug overdose but the real question is who really killed Marilyn? These are some of the Marilyn Monroe controversies.

The fact that the US National Archives and the FBI have no investigation reports of Monroe’s tragic death, raises even more controversies of Marilyn Monroe’s death. The Associated Press via the Freedom of Information Act has made several attempts to get the files but none has paid off at all. 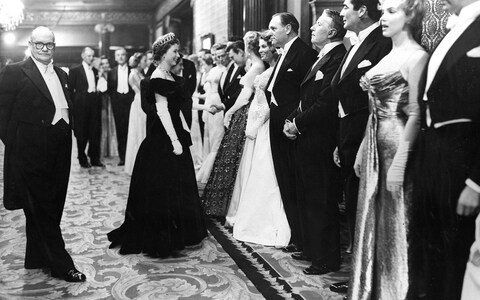 Jay Margolis and Richard Buskin (journalists at the time), authored a book titled The Murder of Marilyn Monroe: Case Closed in a bid to give their own shares of controversies of Marilyn Monroe’s death. According to the book, Marilyn had an argument with Robert F Kennedy (one of the Kennedy brothers she was allegedly having an affair with) the day before she was found dead. This argument began when Marilyn threatened to disclose the affair if Kennedy wouldn’t marry her. Kennedy left in a rage, called her psychiatrist, Dr. Ralph Greenson who gave her a killer injection and reported that it was an attempted suicide.

8. It was a suicide attempt that backfired

On yet another episode of Marilyn Monroe controversies supposedly circulated by the FBI in 1964, the beautiful actress tried to commit suicide in an attempt to revive her acting career. In this rather absurd story, Marilyn confided in Robert F. Kennedy about this great plan of hers and he enlisted the help of Eunice Murray and the psychiatrist, a plan that went terribly wrong.

May 1962. Marilyn sings Happy Birthday to the president.

One of the allegations regarding Marilyn’s private life is that she had an affair with the then president of the United States. This means that she knew government secrets which were required to stay under wraps. Some say that the government hired the mafia to kill her when she threatened to leak the secrets and frame the murder on the Kennedy’s and well, it is just another big controversy.

6. The autopsy report may have lied

The official autopsy report showed that Monroe killed herself. This raised some questions as to why the authorities were quick to jump to this conclusion knowing it could have been an accidental drug overdose as well. This falls into the great controversies of Marilyn Monroe’s death and will remain that way until forensic experts uncover the real truth.

5. Marriage troubles led to her death 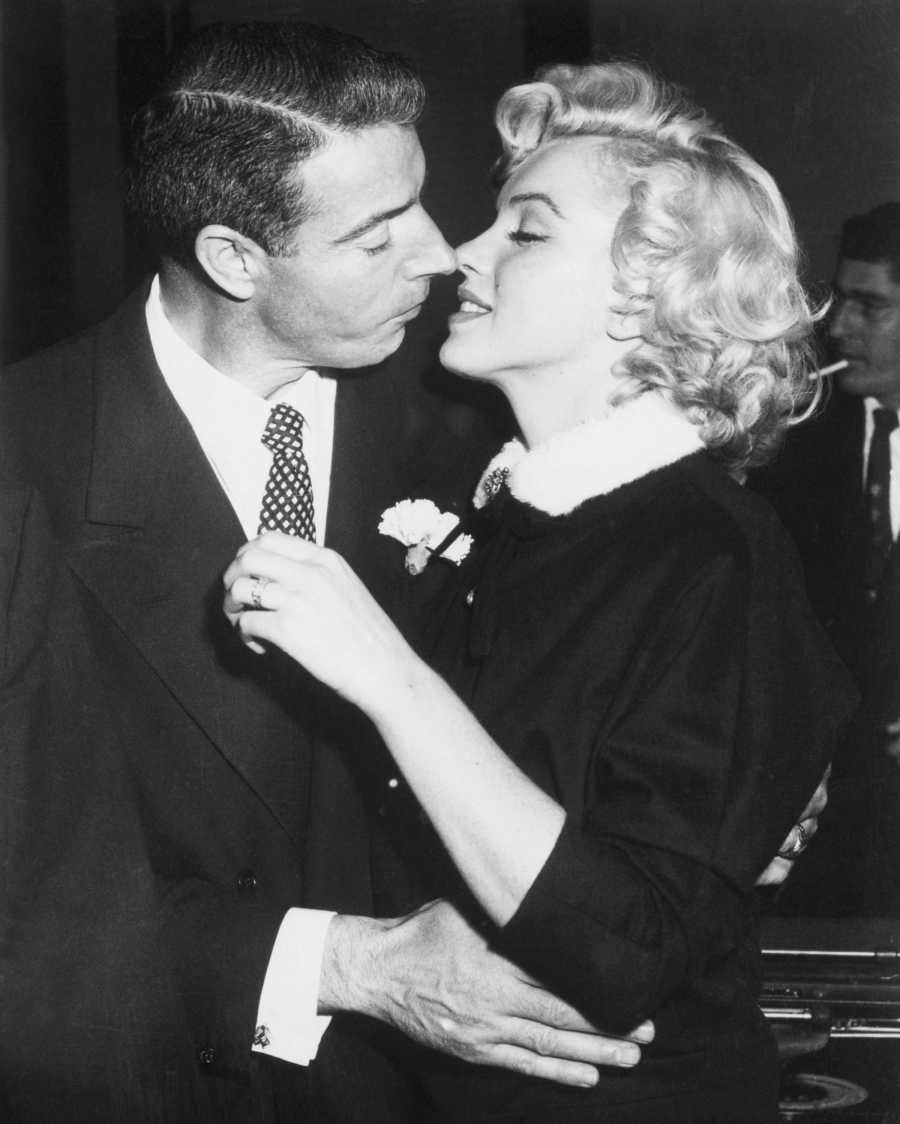 Marylin Monroe movies depicted the happy side of this American star but her private life was nothing but. She was married to Joe DiMaggio and Arthur Miller and both unions were pure trouble. DiMaggio, for example, was overly jealous of her and would often break into other people’s homes in an attempt to spy on her. This became too unbearable for Marilyn so she packed her bags and left. Her second marriage to Arthur Miller was even worse. They quarreled frequently leading to a number of failed pregnancies, bad health and nervous breakdowns. Death as a result of stress from unhappy marriages is among the Marilyn Monroe controversies.

4. Connection to the famous Kennedy brothers

During her acting career, the Hollywood actress was privileged to meet Robert Kennedy and John F. Kennedy through her actor buddy Peter Lawford who was married to Pat Kennedy, a sister to the Kennedy brothers. It is said that Marilyn had a number of affairs with each of the brothers although there is no tangible proof for this allegation. One of the controversies of Marilyn Monroe’s death points to a possible murder by an agent of the Kennedy administration. This is because a week before this diva died, Sam Giancana (one of the staff of the administration) was hired to ensure Marilyn brings no drama for the State during the Presidential campaigns.

3. The controversies of Monroe’s will

Although Marilyn Monroe movies sold a great deal, the actress’s had a trouble with not only her relationships but her legal paperwork as well. The will which only benefitted a handful of people went on to be questioned in August 17, 1962 and later contested by Inez Melson (Monroe’s longtime business partner) who claimed that Marilyn was being influenced by some people. This too is one of the Marilyn Monroe controversies.

2. The mystery around the time of death

As expected, it is not very clear what time Marilyn Monroe died from drug overdose. At 7:15 pm on the day she met her untimely death at a young age of 36, she went on record happily talking to her ex-husband DiMaggio then later to Dr. Greenson, her psychiatrist. However, unlike the happy soul we know in Marilyn Monroe movies, the beauty sounded heavily drugged when she spoke to her friend Peter Lawford later that night. Official reports revealed that her time of death was between 10pm and 10:30 pm which makes us wonder what went down in those mere hours.

1. The housekeeper was quite suspicious

The grandest Marilyn Monroe controversies surrounded her housekeeper Eunice Murray who had conflicting stories about the night the actress died. She initially told the authorities that Marilyn was okay until midnight of the ill-fated day since there was a light under Monroe’s door indicating everything was okay. At around midnight when she knocked at her door and got no reply, she phoned the psychiatrist. The police who arrived at 4:30 AM found the housekeeper washing Marilyn’s bedding linen perhaps to cover up what really happened. When questioned on this, Eunice changed her story saying that she called the doctor at 3am. Unfortunately, Eunice traveled to Europe shortly after the death of her boss making people wonder where she got the money in the first place.

The world lost a great person in Marilyn Monroe and to add salt to injury, her death has never been fairly avenged. Lucky for us, Marilyn Monroe movies will always be a reminder of the icon the planet once had. Be sure to share it with your friends and find time to indulge in other interesting reads on the website.