Death in itself is anything but pretty; it is the cruelest thing that can happen to anybody. What is even worse is the way in which some unfortunate people meet their unusual deaths. Everybody deserves a chance to depart in peace but it is commonplace now to hear of some of the worst horrifying deaths in history. Read on and find out ten of the most horrifying deaths on the face of the earth.

There lived a man in Hungary in the 1400s who was a notorious rebel in the whole country. He was eventually captured, tortured and killed in one of the horrifying deaths in history. He was ordered to sit on a preheated iron throne complete with a heated crown on his head and a hot scepter to place his hands over. He was also forced to watch his 9 followers tortured including his brother who was cut in three. As if that was not enough, the executioners forced a super hot plier into the rebel’s skin and ordered the other rebels to eat the flesh coming off with it. He later died on the “throne” following the damage of the afflictions.

In 1974, Deborah Stone met her fate through one of the most horrifying deaths of all time. It happened during the period when America sings was opened for the first time in Disneyland. The 18-year old was among the cast members. She died as a result of a crush between the rotating wall and the stationary one. She happened to have been walking the narrow path between the walls and failed to notice the wall had begun to move.

Byford Dolphin was the name given to one of the rigs where five people met their unusual deaths in 1983 because of explosive decompression. All victims were badly exposed to explosive decompression but forensic pathology revealed that one of them went through one of the most horrifying deaths. He got exposed to such a high pressure gradient leading to a violent explosion because of internal gases. All his abdominal and thoracic organs including his spine and limbs were ejected while the remaining fragments were expelled via the trunk left by the chamber door. What an inhumane way to die!

Gerald Melin was in interesting character albeit he died in one of the unusual deaths of his time. His troubles began when his marriage hit the rocks and together with his wife, they were forced to prepare for divorce. He decided to seek ‘revenge’ by threatening his wife with scary suicide notes and even the rope he would supposedly use to kill her. No one knows why he eventually decided to take his own life but he did- all in the eyes of the public. He tied a rope around one tree along a busy highway and the other side around his neck. He then got into his car, drove off and well, the rest happened very fast-for all to see. 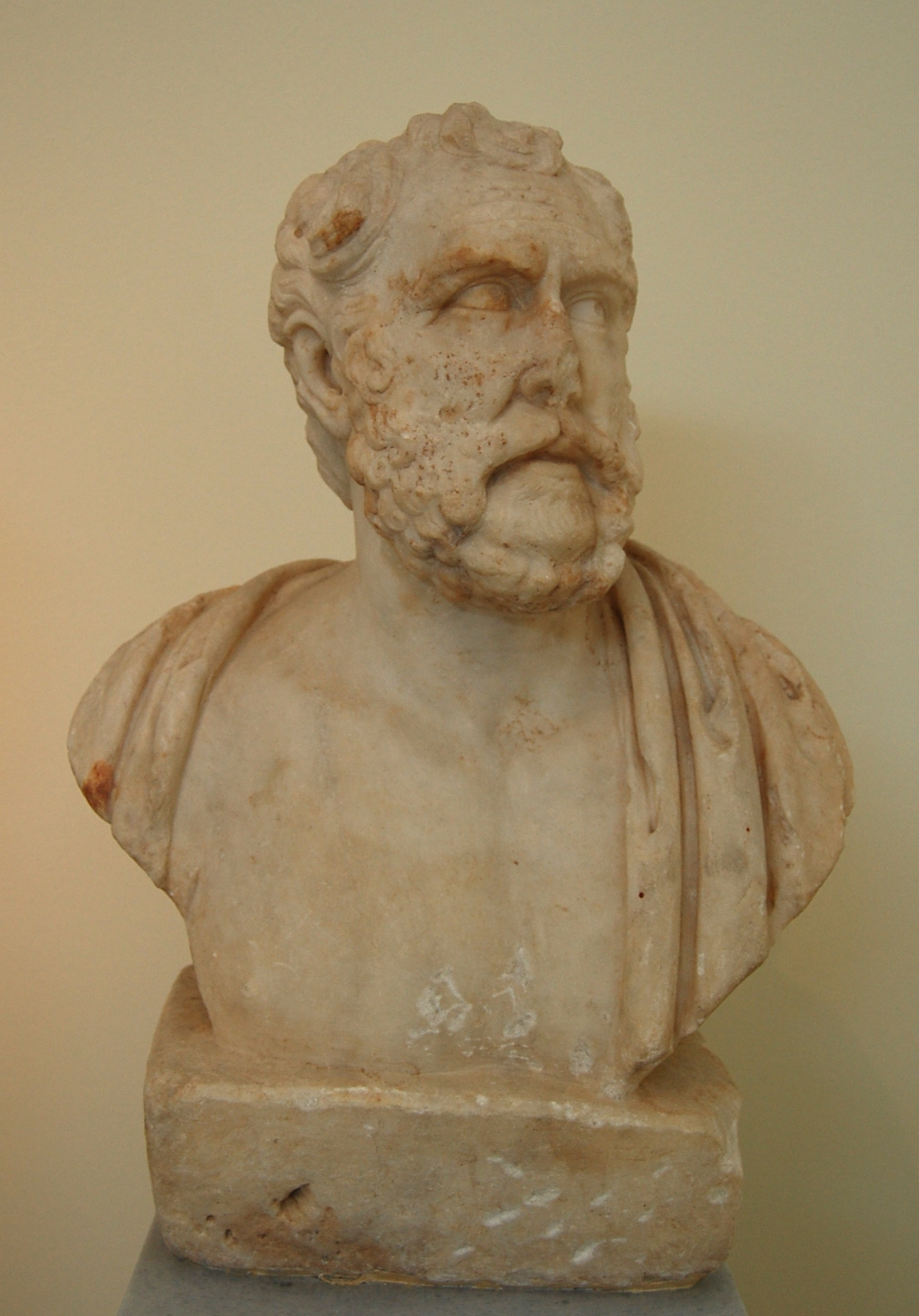 The Roman orator Ploemon of Laodicea faced one of the horrifying deaths in history which was more of his own decision than a forced one. In the 2nd century he suffered from the ‘king’s disease’ which made him make the ultimate decision to end his life. He requested his servant to lock him alive up in a tomb and leave to rot away slowly. Just imagine being around corpses in a dark chamber starving away in agonizing pain. Enough said.

Balthashar Gerards is the guy responsible for killing William 1 of Orange and had to be assassinated for this. In the beginning, he was whipped with a lash and his wounds smeared with sweet honey and fed to a goat to lick. The goat didn’t cooperate thankfully. He was then forced to lie with his feet and hands tied together as a 300-pound weight was fitted to his big toes. Next, extra small shoes made from dog skin were forced on his injured feet then put over a fire. The heat burned his shoes crushing his feet in the process. He finally died in one of the most horrifying deaths when his armpits were branded, his skin torn off and his body burnt using hot bacon fat.

4. Cruel sentences at the boat

Sometime in the past, a cruel boat sentence existed where victims were killed in some of the gruesome and unusual deaths ever known to man. They would strip the victim naked then fasten his body within the space between two rowing boats joined to each other with the feet, head and head protruding. Before this, the victim was forced to swallow lots of milk and honey until he developed diarrhea then more honey and milk would be forced down his throat to attract insects especially in his eyes, nose, ears, genitals, mouth and anus. They would then allow the boat to float with the victim exposed to the sun for days. Death would finally occur as a result of dehydration, septic shock and starvation. Of all horrifying deaths in history we have heard, this is one of the most bizarre and mean.

This death story sounds like a scene from “Human Target” or some Hollywood TV show that sounds too unreal to be real. So this guy Grigori Rasputin got poisoned by some really bad guys. He didn’t die but instead went after his enemies who stabbed him with a knife and surprisingly, this didn’t cause death either. He pressed on going after his assassins who shot him this time round and knew the end had come only for Grigori to open his eyes and strangled one of the assassins. They shot him again and were surprised to see him crawl away. They got to him, thrashed him, tied him, put him in a sack and threw him in a river. The people that found his body after two days said he had managed to crawl out of the bag and almost made it out. His body was then burnt and a few reports say that he actually sat up in the fire while his tendons shrunk. If you don’t think this is among most horrifying deaths, then we don’t know what is.

Hiroshi Ouchi was a nuclear worker in a Japan facility in the year 1999. He got a bad radiation one of the days on the job when an explosive material got critical. Before long, his skin fell off in a slow manner. According to a book written to capture this incidence in the unusual deaths category, Hiroshi went through 59 days of terror. His heart stopped 3 times in a period of 49 minutes while his chromosomes were rearranged and unidentifiable. His body died from the inside in a slow agonizing death.

By the time you finish reading this painful death story, you’ll understand why it is at the top of the list of horrifying deaths in history. Junko Futura was a 17-year teenager in Japan kidnapped and tortured in the most inhumane way before being killed. She was kidnapped in a house belonging to a group of young men for a period of 44 days. During this time she was raped and sodomized for more than 500 times by the young men then foreign objects such as broken bottles, still light bulbs, fireworks and cigarettes inserted in her privates. They also lit her feet on fire more than once and bashed her face on the cement floor and hit her severally using golf clubs. At some point she couldn’t control her bowel movement and was forced to lie there with her feet and hands tied together. She was also hung and used as a boxing bag. She begged them to end her life on the last day of custody of which they reassured her they would release her if she won a solitaire game. Even after winning, they did not keep their word. Instead, they beat her with barbells and set parts of her body on fire, a deed that led her into shock and finally death.

Thank you for reading. Find more interesting reads on this website.