That is the most common of all historical misconceptions that medieval people believed in flat Earth. All the scholars knew from works of Plato and Aristotle that the Earth is spherical. Therefore, when Christopher Columbus had an argument with his donors, they were not telling him that he will reach the end of the world, they were just telling him that the distance from Europe to Asia is much bigger than Columbus thought. And they were right. Columbus was lucky to meet the Americas…

9. The Little Corporal was not short 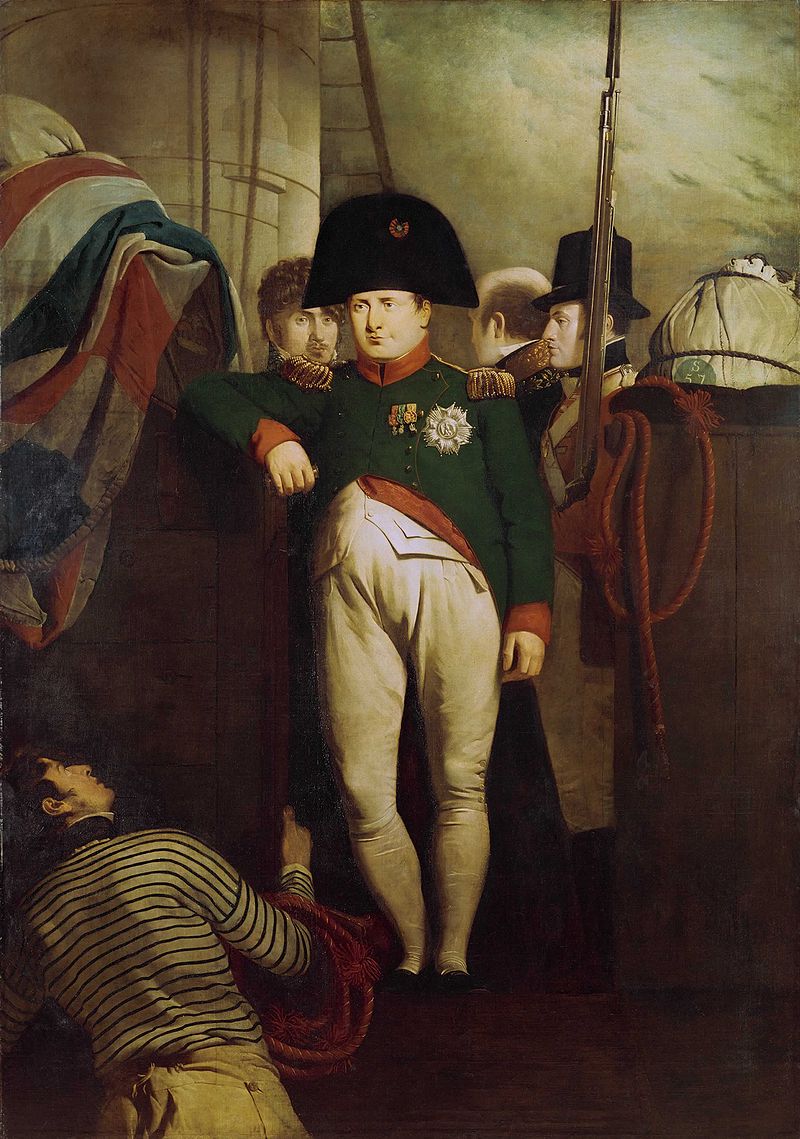 Another of famous historical misconceptions is about the height of Napoleon Bonaparte. There is even the term “Napoleon complex” describing the aggressive behavior as a compensation of physical insufficiency. The truth is that Napoleon was 5 feet 6 inches (1.68 m) tall which was above average at that time. A common misconception about his height came probably from British propaganda and the fact that he was usually enclosed by members of the Imperial Guards, men with height above average.

8. “Hail Emperor, we who are about to die, salute you”

“Hail Emperor, we who are about to die, salute you” – the sentence, about which a lot of people think that it was a typical hail to the emperor from gladiators used in every occasion. In fact, there is only one recorded case when this was used. It was in 52AD when two groups of criminals fought each other in the staged naval battle. 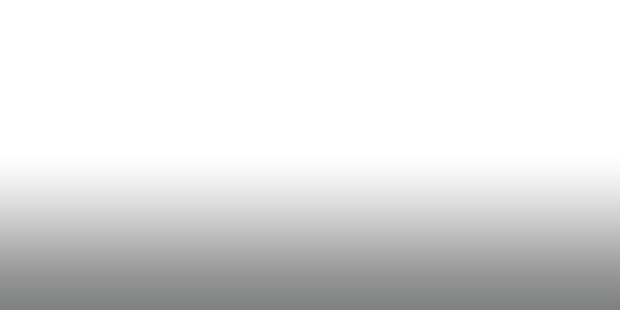 It is common knowledge that Jesus Christ was born on December 25. Truth is that there is absolutely no evidence for this statement. The Bible doesn´t say anything like that. In fact, it rather implies a date closer to September 31. December 25 was declared by the Pope Julius the First as an official date of celebrations in 350AD. Probably because that date corresponded to some Roman winter festival. 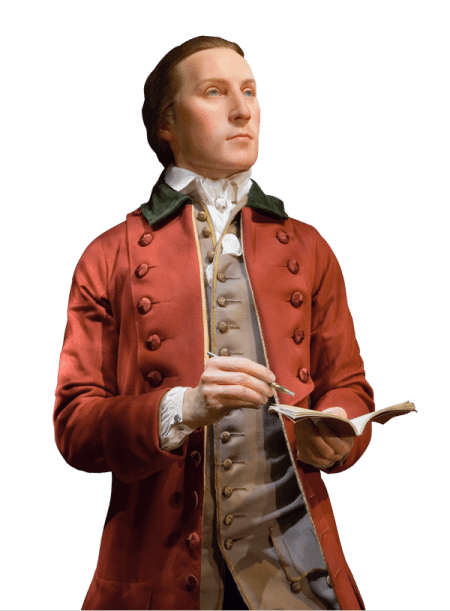 One of the common historical misconceptions is the myth about George Washington´s teeth. It is true that he had a dental prosthesis. For some reason, it is widely believed that it was made of wood. Truth is that Washington´s prosthesis was made of gold, ivory, animal teeth and probably also teeth of slaves.

5. Bulls are not enraged by the red color 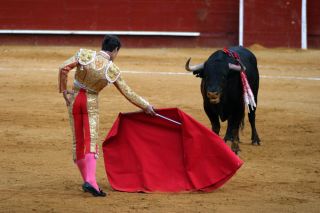 When a matador is waving his muleta to get the bull´s attention, its color doesn´t matter. As bulls are dichromatic, it is not the color of the flag why the bull attacks. The bull sees a threat in a matador and that´s why it is enraged.

4. The only man-made object visible from Moon?

Of the famous misconceptions of WW2, the myth about Polish cavalry attack against German tanks is the most widespread. The true story is that Polish cavalry was armed with sabers for the case of an attack against infantry and that actually happened. But when the cavalry decimated the surprised German infantry, it was driven off by the armor. It is paradoxical that this myth was supported both by Germans and Polish. Germans tried to demonstrate their technological superiority and Polish tried to highlight the bravery of their soldiers.

2. Humans did not evolve from chimpanzees

1. Life expectancy in the Middle Ages

It is well known that the life expectancy in the Middle Ages was low. However, it doesn´t mean that people were dying at the age of 30 or so. Low life expectancy was given by very high infant mortality. For a 21 years old man in medieval England, he could expect that he will live to the age of 64.

So, that was the list of some of the common misconceptions. Maybe, you have learned something new, maybe not.