Top 10 Facts About Kingdom of Yugoslavia

The Kingdom of Yugoslavia was a state that cut across Central Europe and South-East Europe existed from 1918 – 1943. This kingdom was a merger of the Serbs, Croats and the State of Slovenes. There have been numerous misconstrued facts about Yugoslavia during this period and we have taken it upon ourselves to set the record straight.

We will let you in on the top 10 facts about Royal Yugoslavia that we think you may have missed.

10. Royal Yugoslavia was also known as the Kingdom of the Serbs, Croats, and Slovenes.

9. The idea of a Kingdom of Yugoslavia emerged as far back as the 17th century

According to literature dating back to the 17th century, many Croatian writers believed that the only way that South Slavs could retrieve their freedom from vicious dictatorships under various empires was to unite. These gained momentum with the rise of the Illyrian movement in the 19th century, the 1848 revolutions and the weakening Ottoman Empire.

8. Royal Yugoslavia was ruled by the Serbian dynasty

The rulers of Royal Yugoslavia were the same Karađorđević Serbian dynasty that had been the rulers of the Kingdom of Serbia. This commenced in 1903 with the reign of Peter I, (who was crowned in exile) and ended in 1944 with the signing of the treaty of Vis. This treaty recognized the Democratic Federal Yugoslavia as the legitimate government.

7. The murder of Archduke Francis Ferdinand helped instigate the rise of the Kingdom of Yugoslavia

However short lived it was, one of the facts about Yugoslavia as a royal kingdom was that it may never have become a reality until Francis Ferdinand, the Austrian Archduke, was murdered. This murder by Gavrilo Princip, a Bosnian Serb, bolstered by the invasion of Serbia and the ensuing First World War led to calls for the unification of all Slavic nationalities as one state.

6. The decision to create the Kingdom of Yugoslavia was made by Serbs in exile 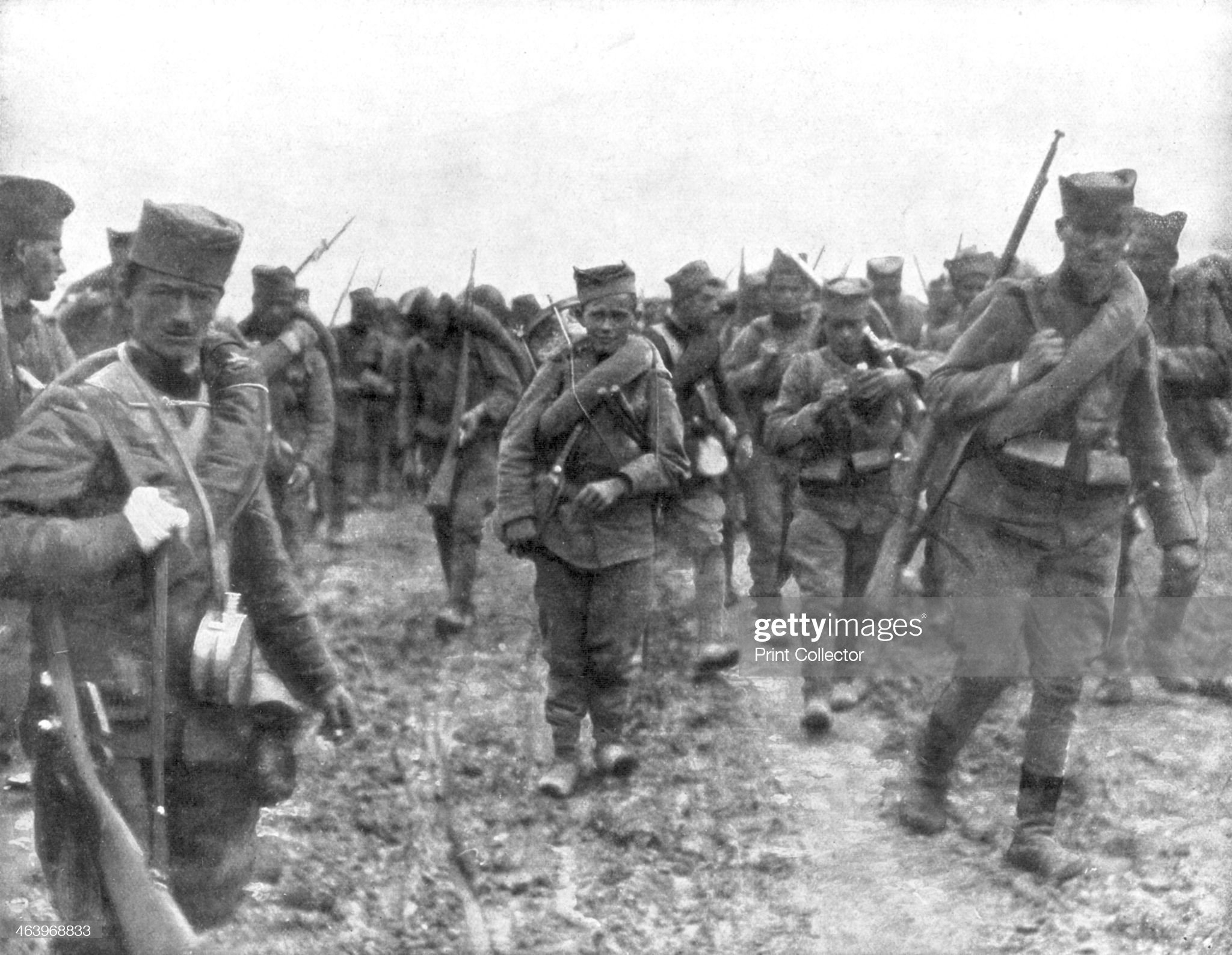 One of the weird facts about Yugoslavia is that the Serbian Parliament, whilst in exile, made the decision on the creation of the kingdom. It was eventually formed on December 1, 1918.

5. The flag of Royal Yugoslavia was blue, white and red

Few facts about Yugoslavia carry on as much significance as its flag. The state and civil flag of Yugoslavia was a horizontal blue, white and red. These colors stood against a vertical staff. These – including the other two modifications of this flag – were all variants to the flags adopted at the 1848 Pan-Slavic congress in 1848.

4. Three-quarters of the Yugoslavian workforce engaged in agriculture

One well-known fact about Yugoslavia during its royal years was how dependent its economy was on agriculture. Over 75% of the Yugoslavian workforce was employed in the agricultural sector. The irony contained in these facts about Yugoslavia is that a significant portion of its land was largely dry, infertile and modern technologies in farming at that time were not employed. This made efficient farming a very difficult task.

Amongst the less-willingly admitted facts about the Yugoslavian Kingdom is that manufacturing industries existed. However, these industries were centered in Belgrade and did not produce for the international market. Industries were largely primitive and small, thereby limiting them strictly to the domestic market.

Like was with most eastern European countries, Yugoslavia depended on foreign aid to help assuage the economic crisis it was undergoing and foster development. However, it could not pay its debt. This became clear when the great depression finally set in and Western Nations came calling, seeking reimbursements. Most of the money collected with the aim of helping the poor farmers was diverted by those who were capable of doing so.

1. Yugoslavia sided with the Axis and Allied Powers during the Second World War 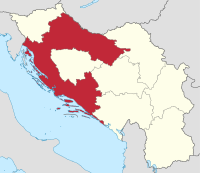 These are some weird yet interesting facts about Yugoslavia during its days as a Kingdom. We do hope to hear from you.